Citizenship – An overview of CBI 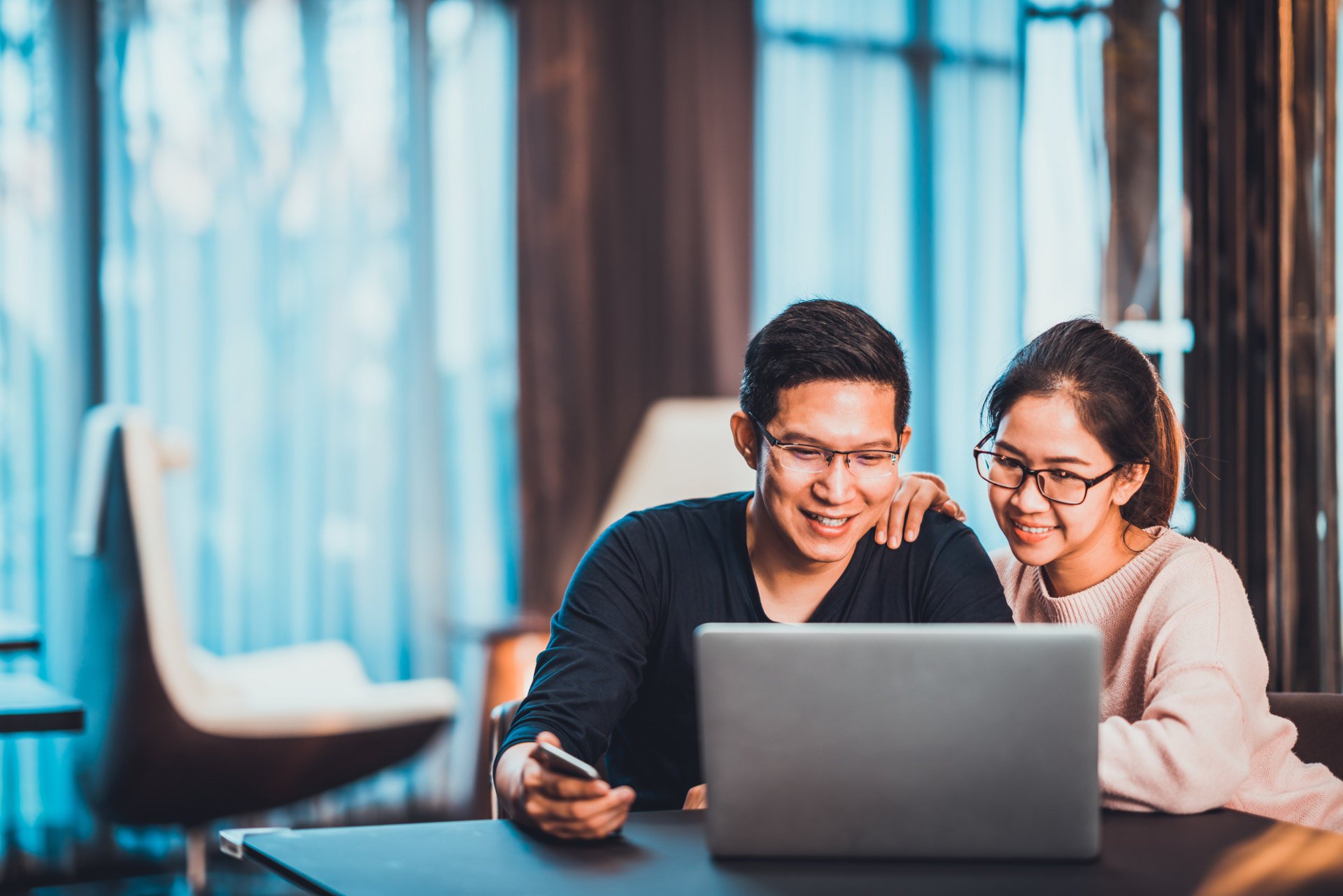 Starting January 2017, the Government of the Republic of Vanuatu launched the Development Support Program (DSP) for the purpose of raising funds to support infrastructure and promoting economic development of Vanuatu. The DSP is a new provision enacted by the Vanuatu Government under the Citizenship Act with the powers conferred on the Prime Minister.

The citizenship acquired under the DSP program is fully recognised by the Government of Vanuatu and the nationality is regarded as Ni-Vanuatu (Vanuatu citizen). Those applying for and receiving Vanuatu Citizenship under the DSP have the full right to reside in Vanuatu at all times and the passport is renewable upon expiry. Furthermore, Citizenship is hereditary.

To be eligible to apply the applicant must not have any criminal record and must be of high standing in his or her community, organisation, society or country.

Applicants may apply for Vanuatu Citizenship by contributions to the Government of Vanuatu of $130,000 USD for a single applicant and up to $180,000 USD per application for a family of up to four (4) members.

The Vanuatu Government’s commitment to ensure a stable and an enabling business environment is demonstrated by having in place key national frameworks and international commitments. Ongoing review of existing polices supporting investments and developing new ones is a priority for the Government to be able to compete globally for critical foreign direct investment and the development benefits it brings